RNA antibodies video: behind the scenes

​Did we really do it? Were they up there? Did we get them back? If you’ve got questions about how (and why) we sent our antibodies 33.5km skywards, you’re in the right place.

Did we really do it? Were they up there? Did we get them back?
If you’ve got questions about how (and why) we sent our antibodies 33.5km skywards, you’re in the right place.

​​It all started off with a brainstorm on how to shout about our new range of antibodies to RNA modifications in a way that sufficiently showed off how exciting we think they are. So, we decided to send them to space! Well, the stratosphere if you want to get technical. 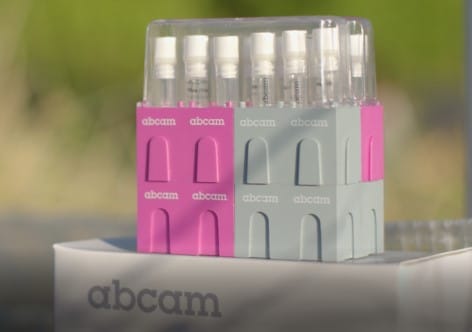 Image 1: RNA modification antibodies in their packaging, primed to be sent into space.

Why are we excited about these antibodies?

RNA epigenetics is a new hot topic of research, but up until now, there has been a lack of reagents and tools to study this area. Now we are offering eight new antibodies for RNA modifications (and counting), allowing RNA and epigenetics researchers to make discoveries faster, and to explore currently unexplored areas of science.

Image 2: Getting the balloon and antibodies ready for their voyage to the stratosphere.

​​Given the tagline for the campaign, our discussions for what we could do to promote these antibodies led us into a space-like territory. A literal launch into space was pondered, and we went away and researched whether it was possible to do. It turns out it is! So, one gorgeous summer’s evening in July, we headed to the Cambridgeshire countryside to prepare for lift-off. ​ 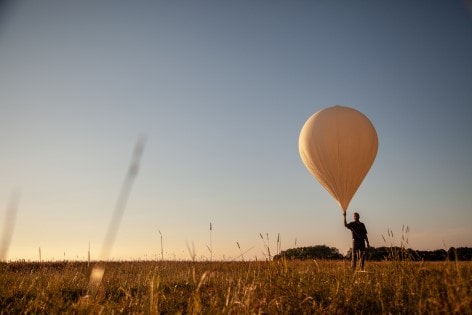 Image 3: The balloon right before lift-off.

We prepared our antibodies for lift-off in advance – the vials were set inside Abcam bricks and placed onto an Abcam box, all glued firmly together. Conditions up in the stratosphere were going to reach a potential -50oC, and they were going to descend back down to earth with a bump, so they had to be affixed robustly. 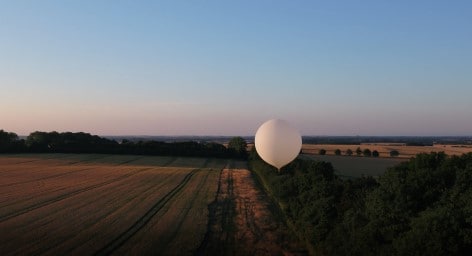 Image 4: Once they were out of sight, we bid them farewell and began to track their movements via GPS.

The package was then attached to a contraption with two arms with a camera on the opposite side (facing the antibodies to record both the ascent and descent). There was also a GPS tracker to monitor the location of the antibodies. This was all then tied to a huge weather balloon that was blown up and, once it reached optimum inflation, was released upwards.

​​Image 5: Here’s how the antibodies looked on camera as they ascended above the Cambridgeshire countryside.

At its peak, the antibodies reached a height of 33.5km and spent approximately three hours enjoying the view, before the atmospheric pressure caused the balloon to burst and come back down to earth.

​​Image 6: ​The antibodies sitting in the stratosphere

Once the balloon had burst and had made it back down to the ground, it was time to get in the car and chase the antibodies to wherever they decided to land! 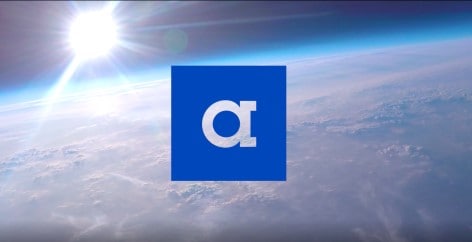 At close to midnight, the antibodies were found in a field around two miles from where they had been launched. 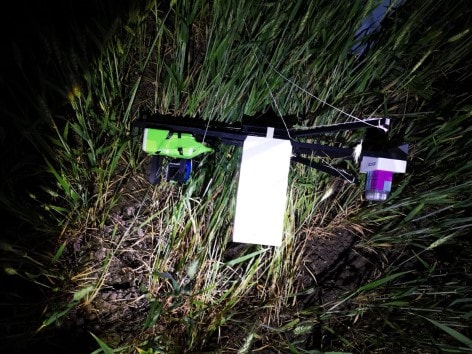 Image 8: Successful recovery of the camera and antibodies

Haven't seen the video yet? You can watch it for yourself right here. You can also find it on all the Abcam social media channels.