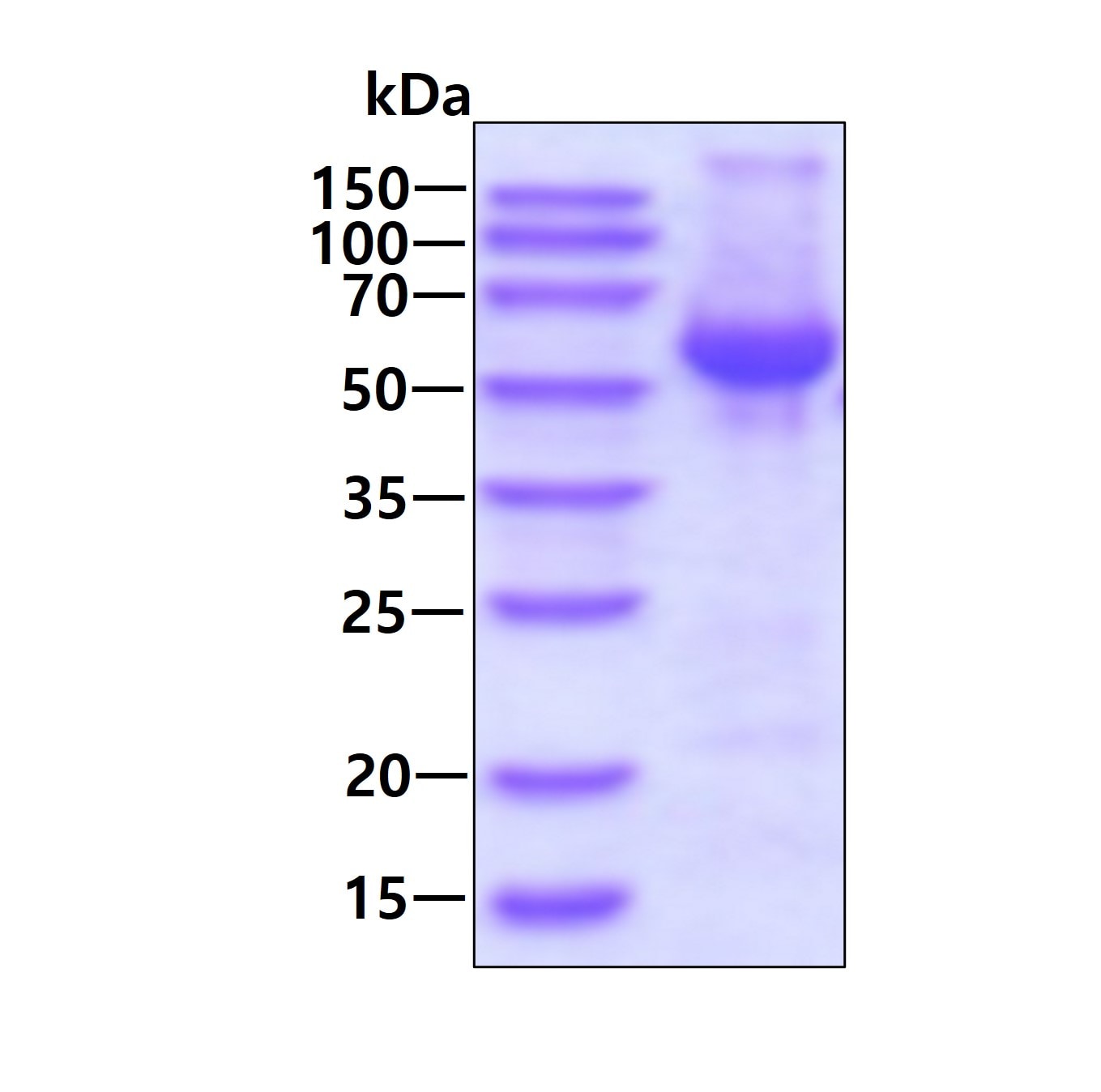 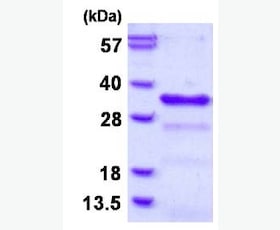 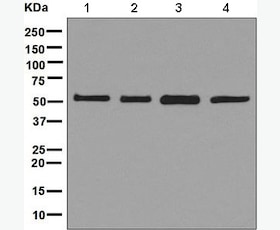 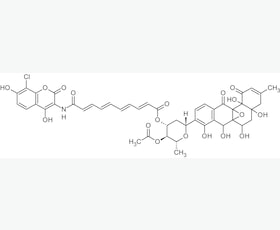 Our Abpromise guarantee covers the use of ab171483 in the following tested applications.

Publishing research using ab171483? Please let us know so that we can cite the reference in this datasheet.

ab171483 has not yet been referenced specifically in any publications.