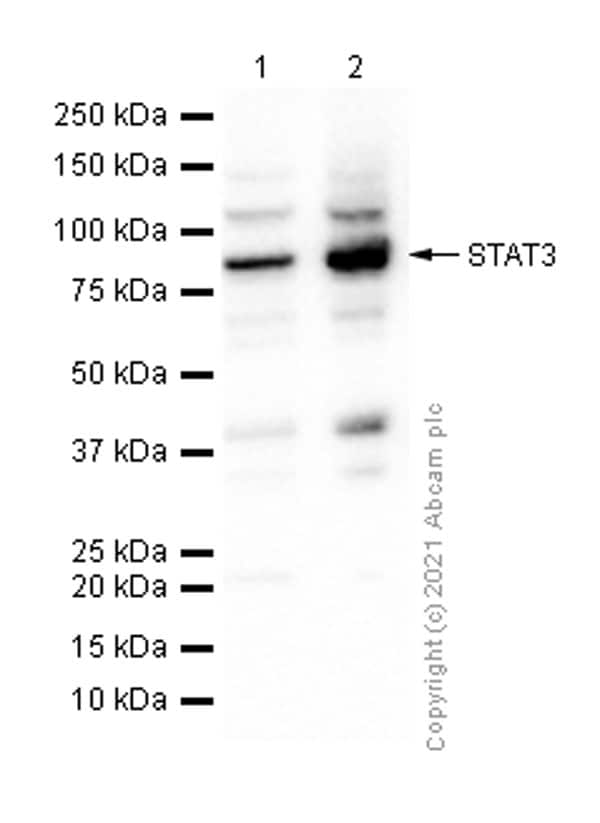 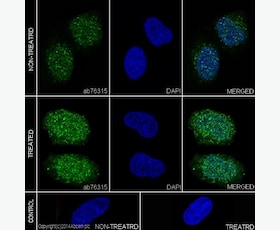 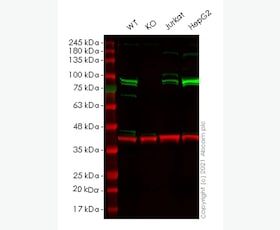 Our Abpromise guarantee covers the use of ab32500 in the following tested applications.

Application notes
Is unsuitable for IHC-P.

Publishing research using ab32500? Please let us know so that we can cite the reference in this datasheet.

ab32500 has been referenced in 22 publications.